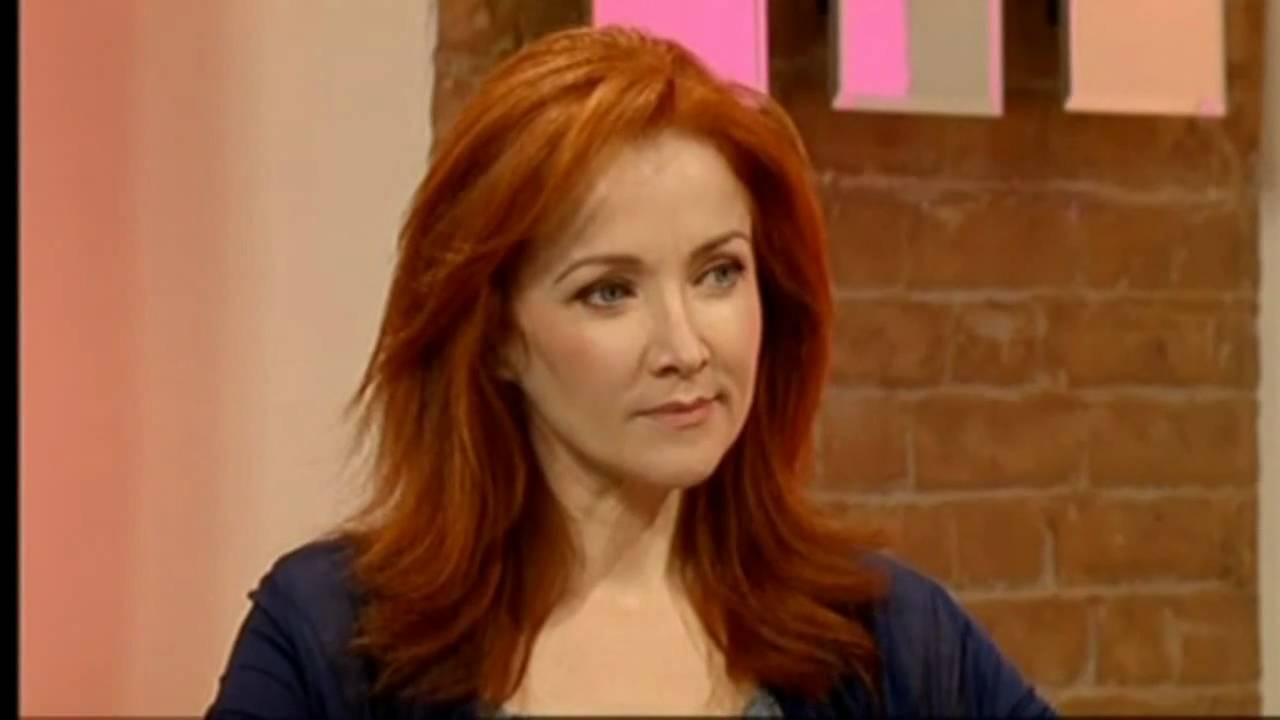 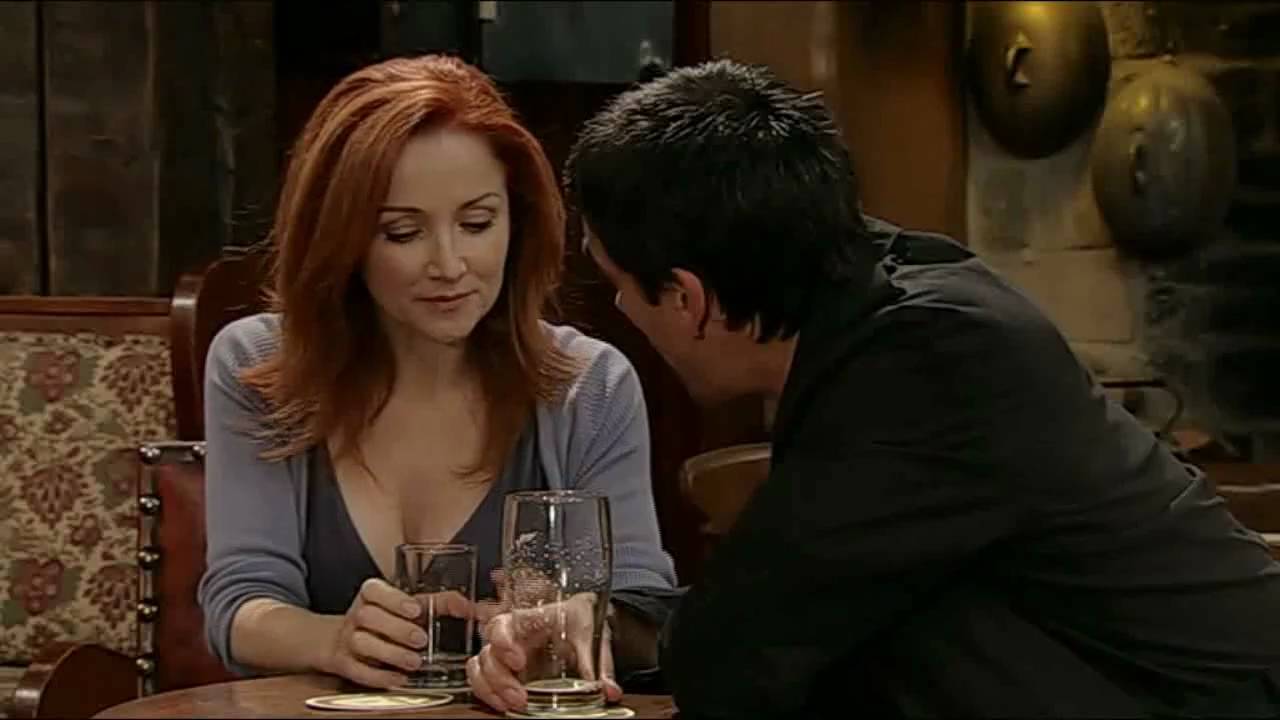 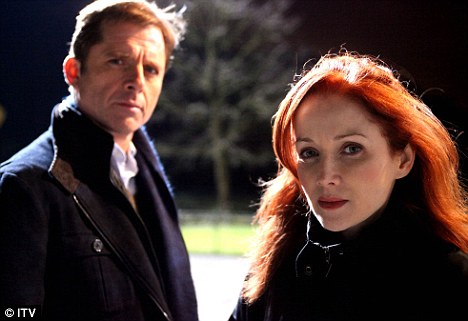 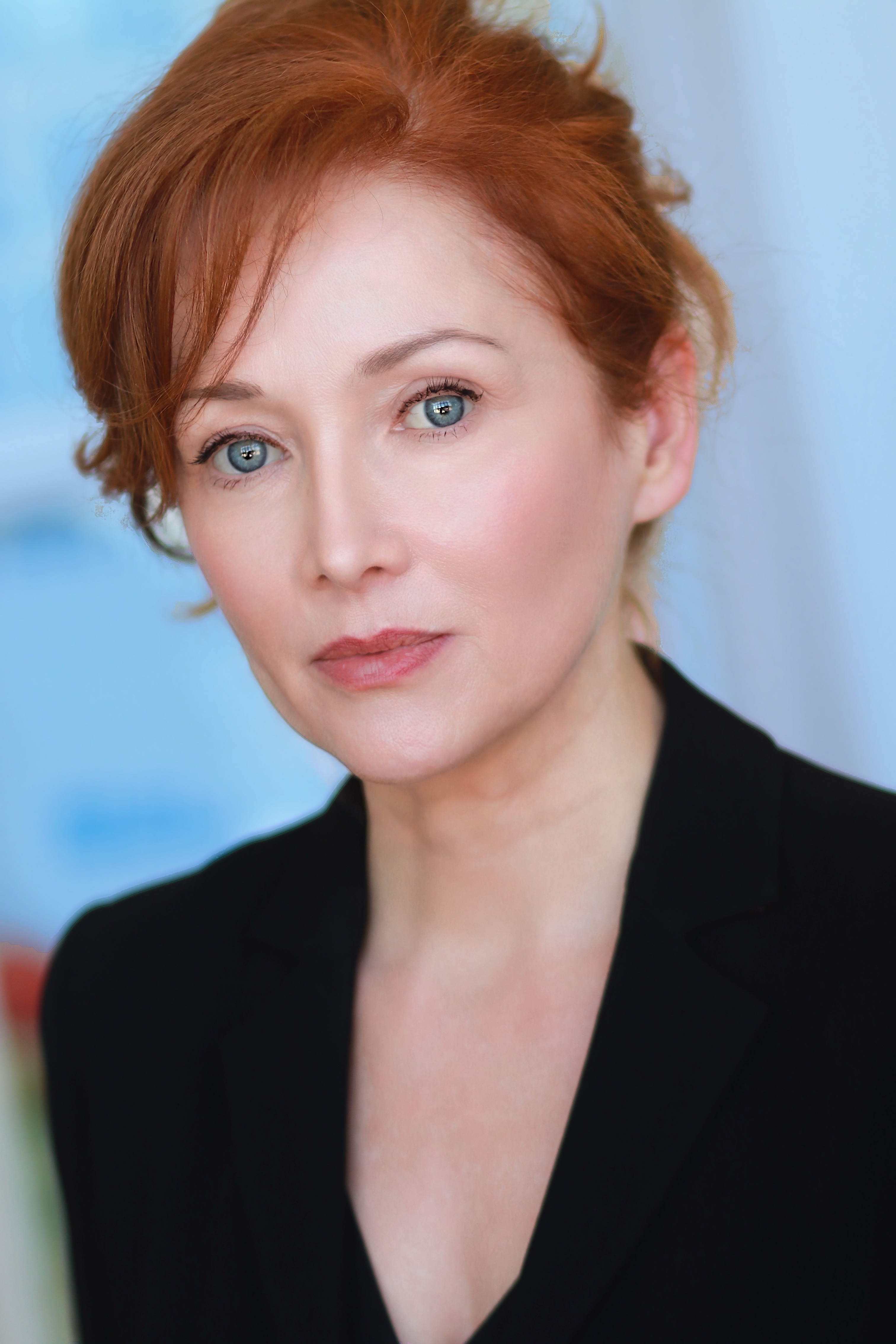 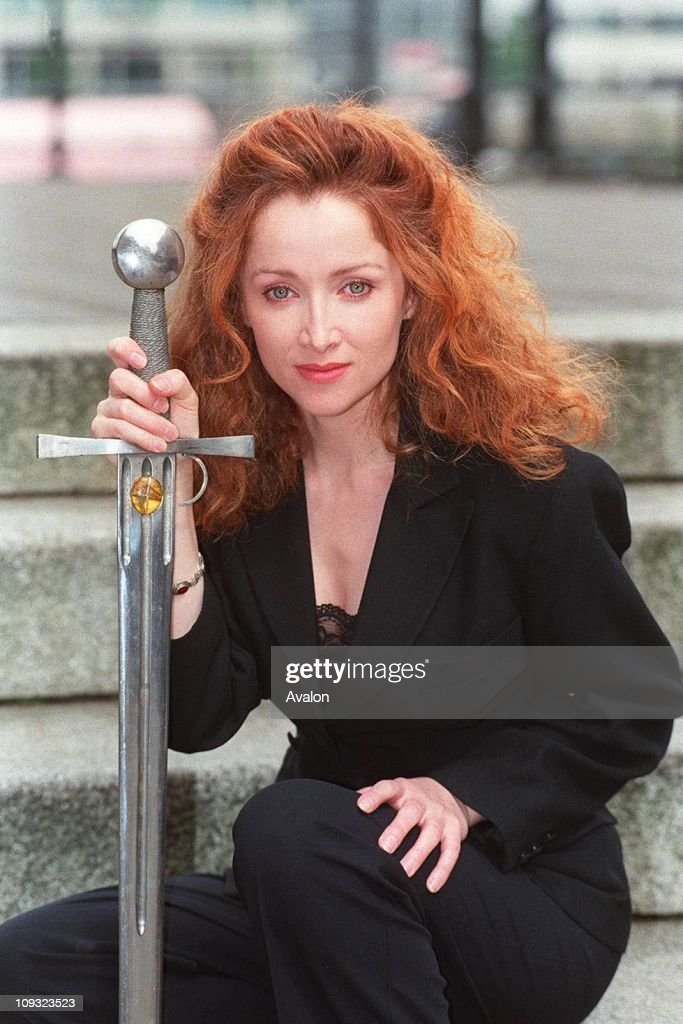 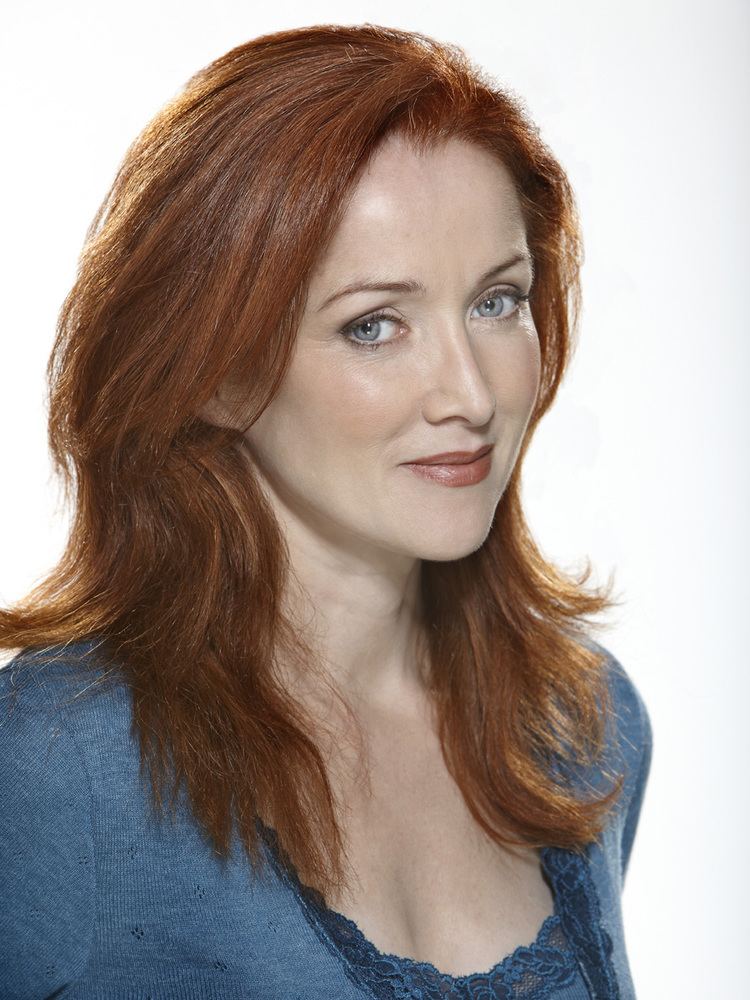 Born in Scotland, raised in Surrey by her Scottish grandparents. Kim was trained at the Central School of Speech and Drama, London. An early break came in playing the lead in . 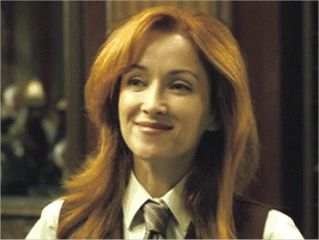 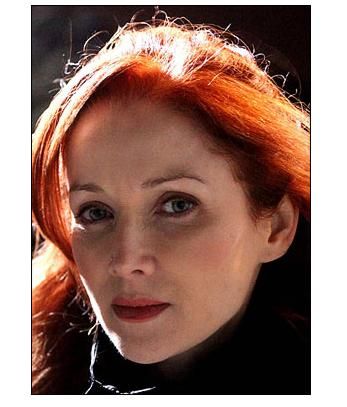 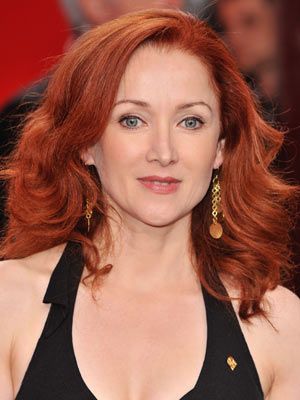 Kim Thomson was born in in Scotland, of Scottish and Irish She trained at London's Central School of Speech and Drama. Kim first came to the attention of the British public when she played ‘Sally Jupp’ in the riveting murder mystery Cover Her Face, part of .