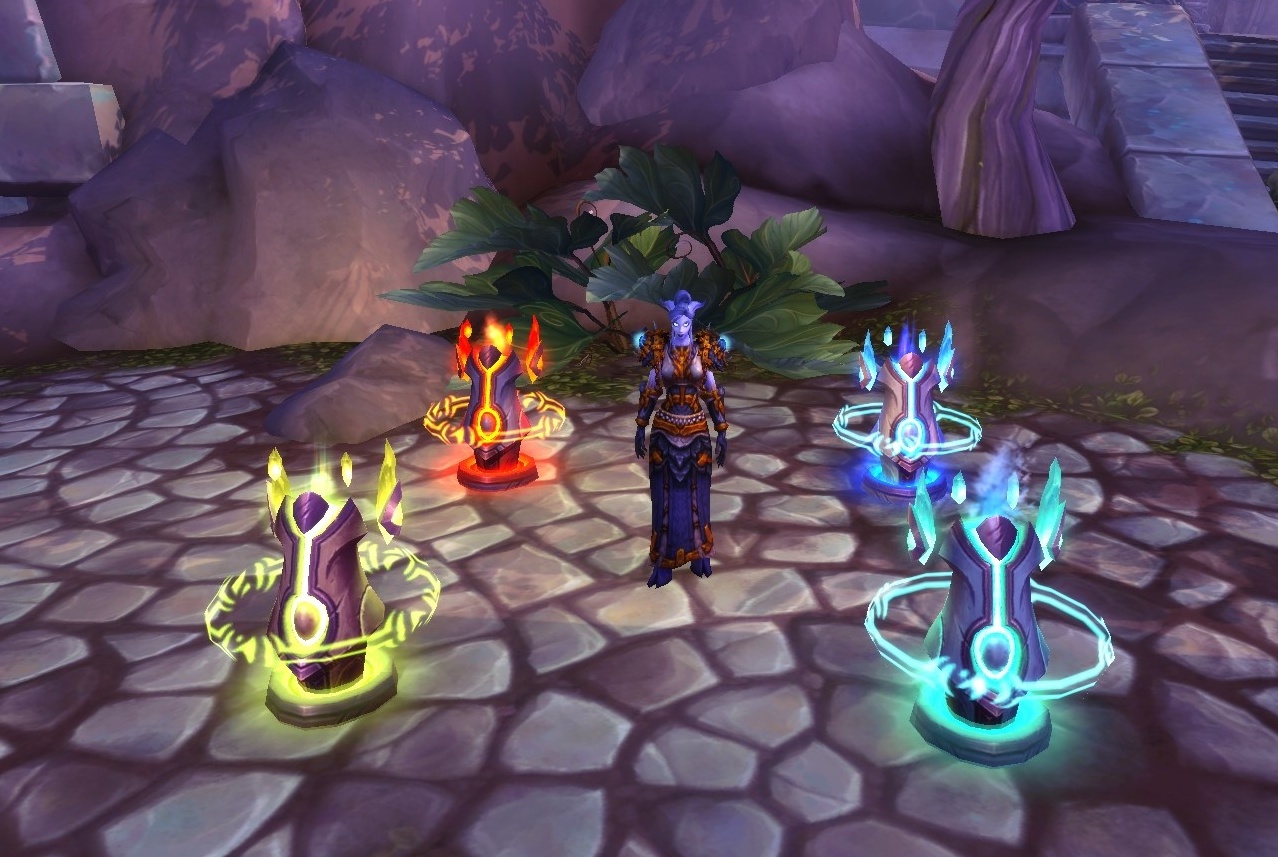 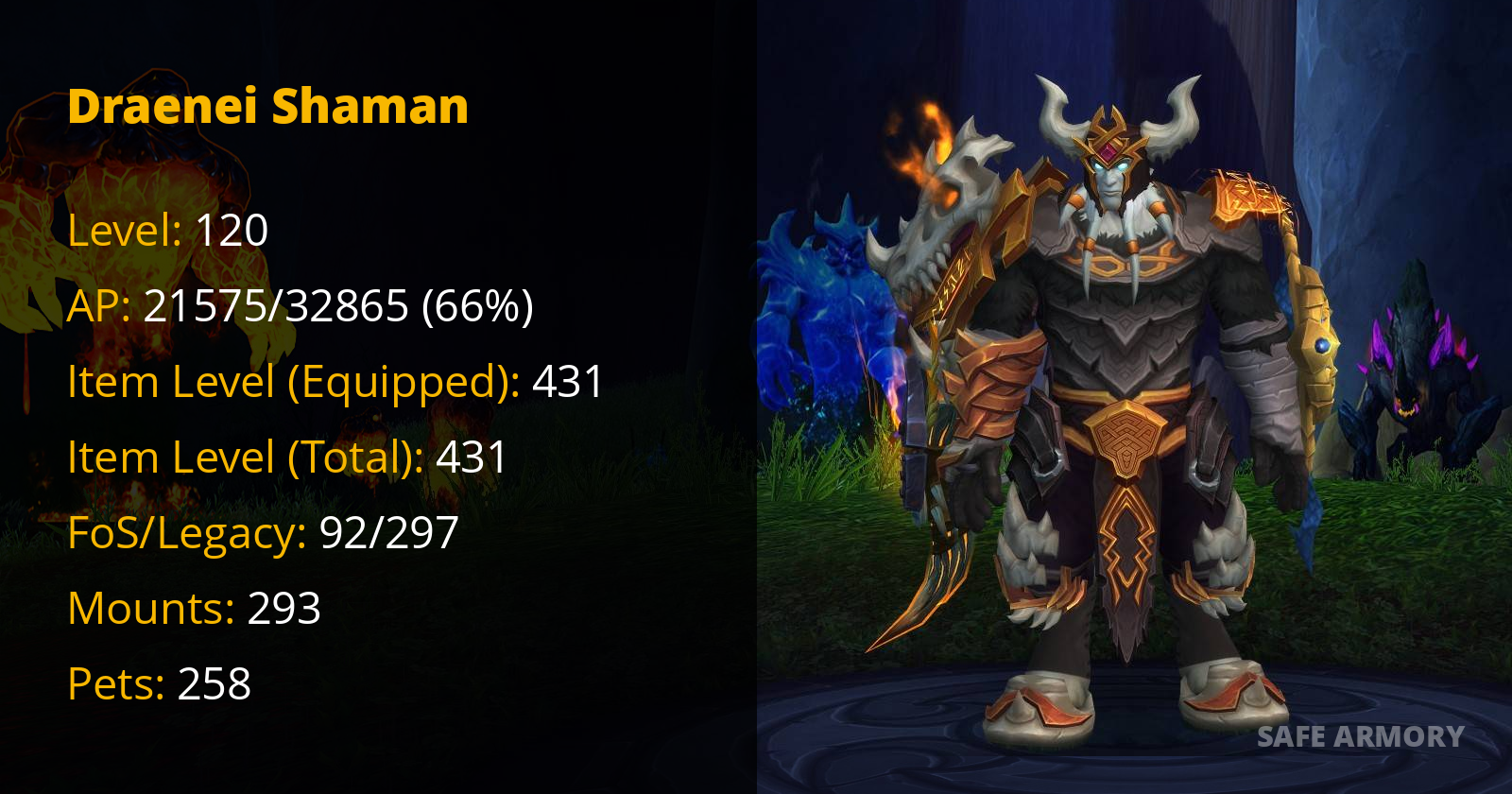 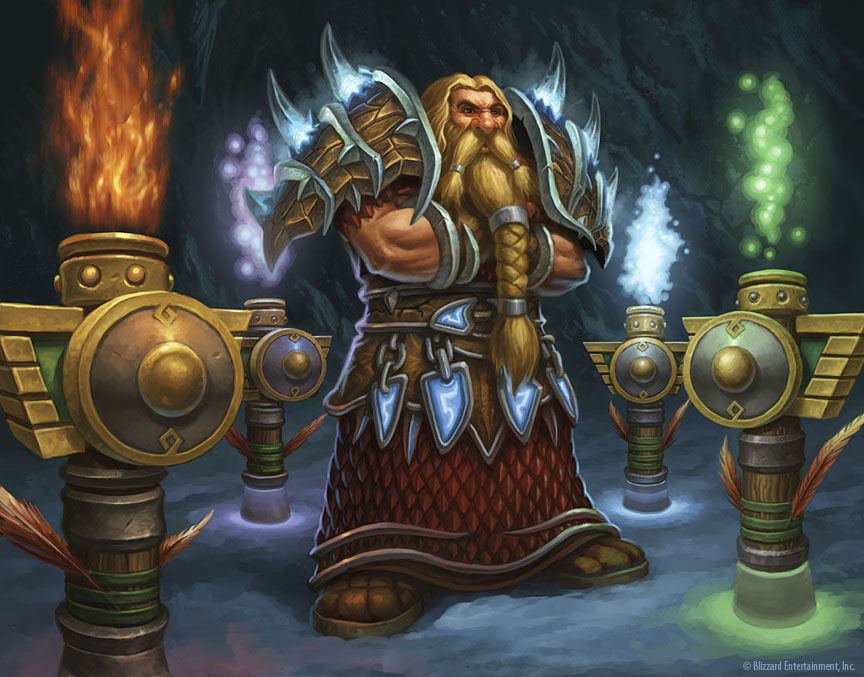 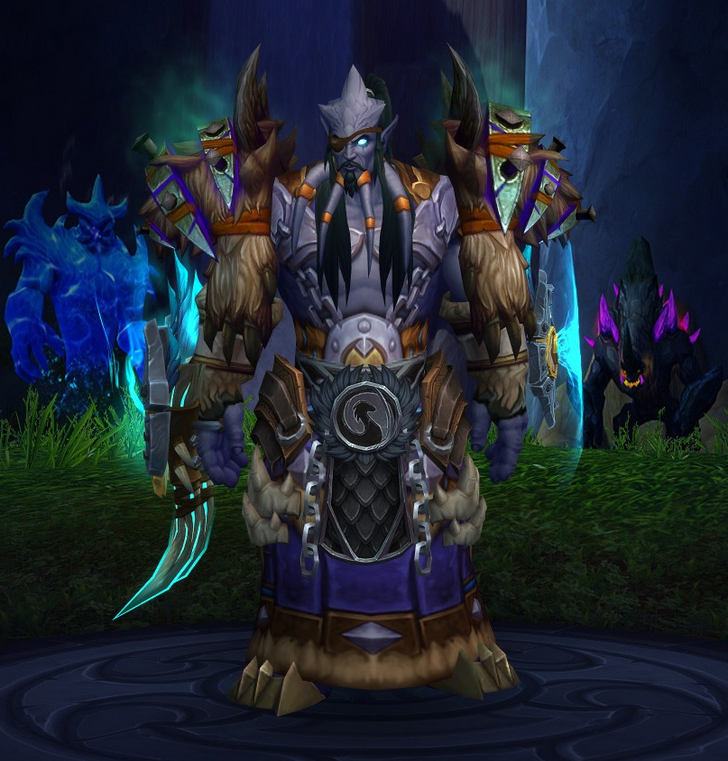 Draenei, they look better in shaman gear. Animations are good too. Plus everyone goes for male dwarf on alliance side if they roll alliance shaman. Be different. I am assuming you are going male. The only answer is Dark Iron Dwarf, never really felt that Draenei fit the Shaman theme at all and were just shoehorned into the class breaking the lore with it. The worst thing about the Dark irons is that terribad dps racial Fireblood. Lasts too shortly at 8s.

It is so short that you barely can do anything with it before it fades. They are at nearly bottom for that reason, Dwarf Or Draenei Shaman dpswise. Considering that we have increased crit damage innately. And it grew Dwarf Or Draenei Shaman better with stacking crit related corruptions. The other alliance shaman races have static racials that is strong in the beginning, but increasingly falls by the wayside as gear increases in power.

This topic was automatically closed 30 days after the last reply. New replies are no longer allowed. Alliance race for shaman Classes Shaman.

Female Draenei, just because they are skimpy space girls. The best part of fireblood Dwagf obviously the dispell. 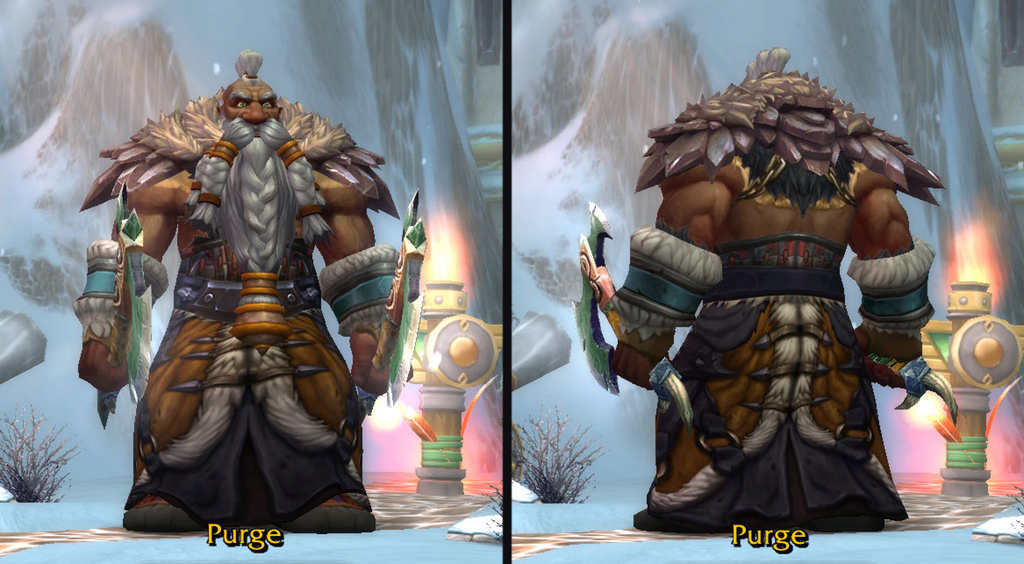 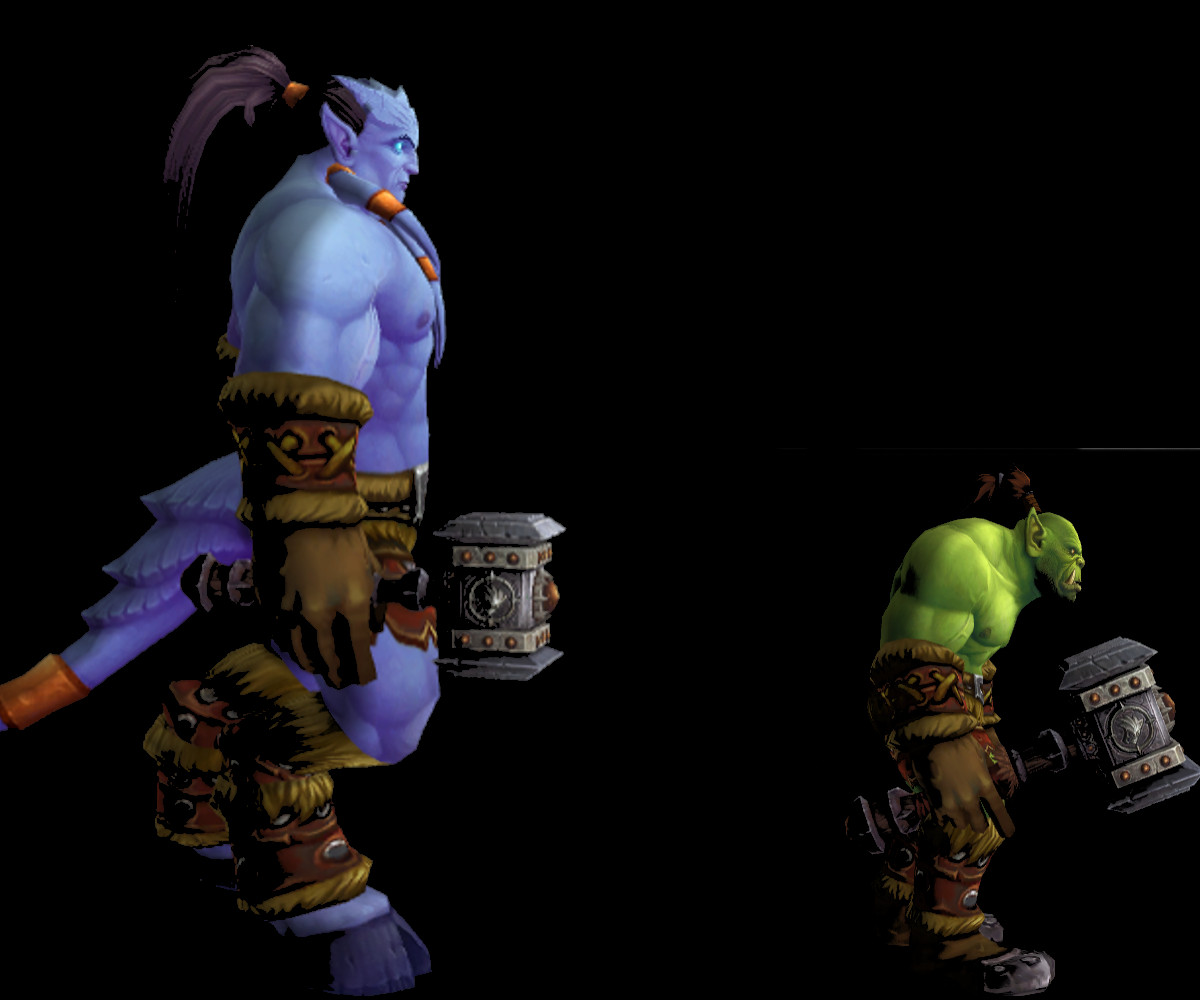 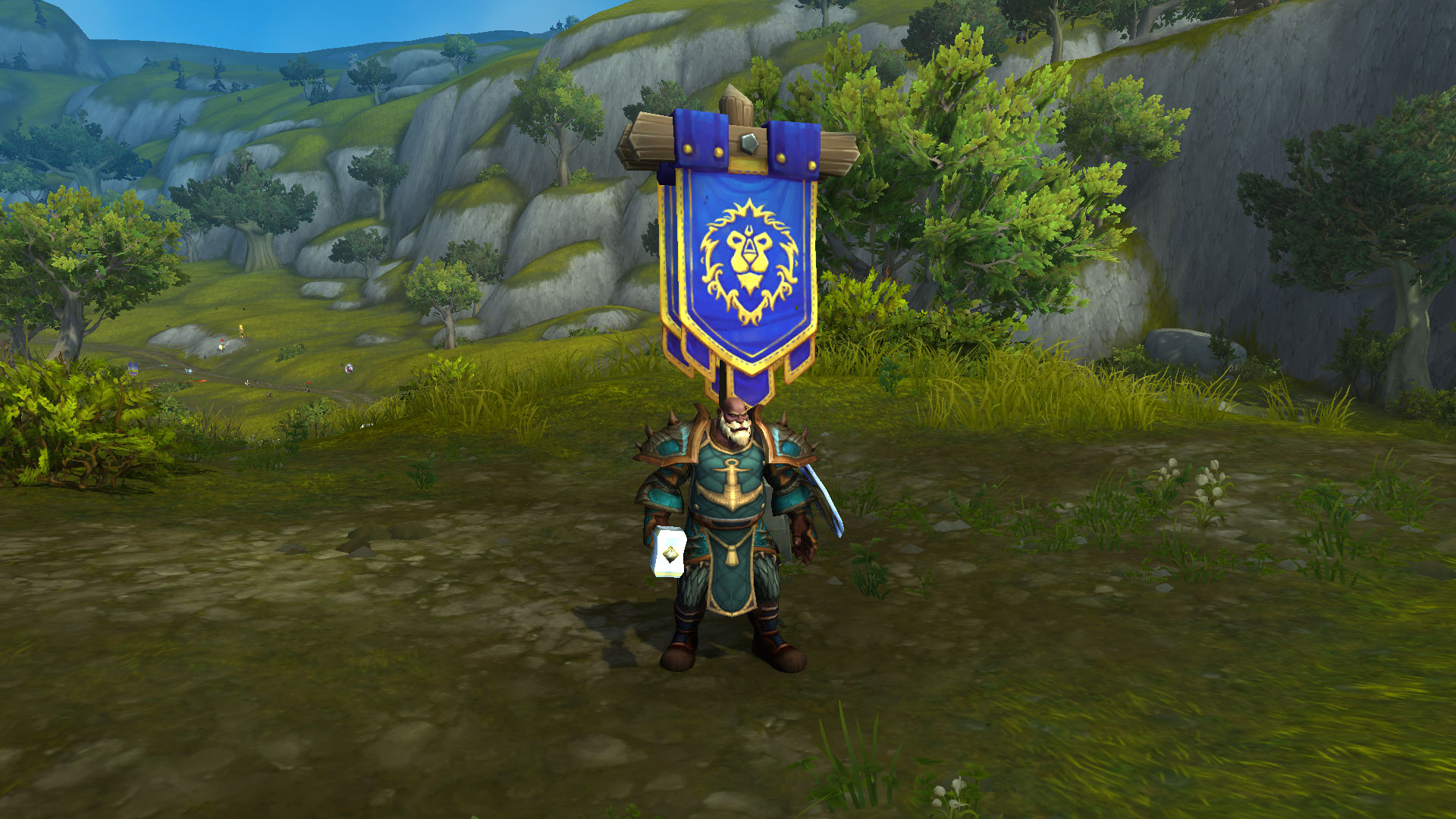 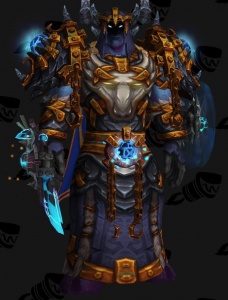 Hello fellow shamans, i never leveled shaman in this game and i want to I cant decide between dranei and dark iron dwarf Which one has better animations and tmog? 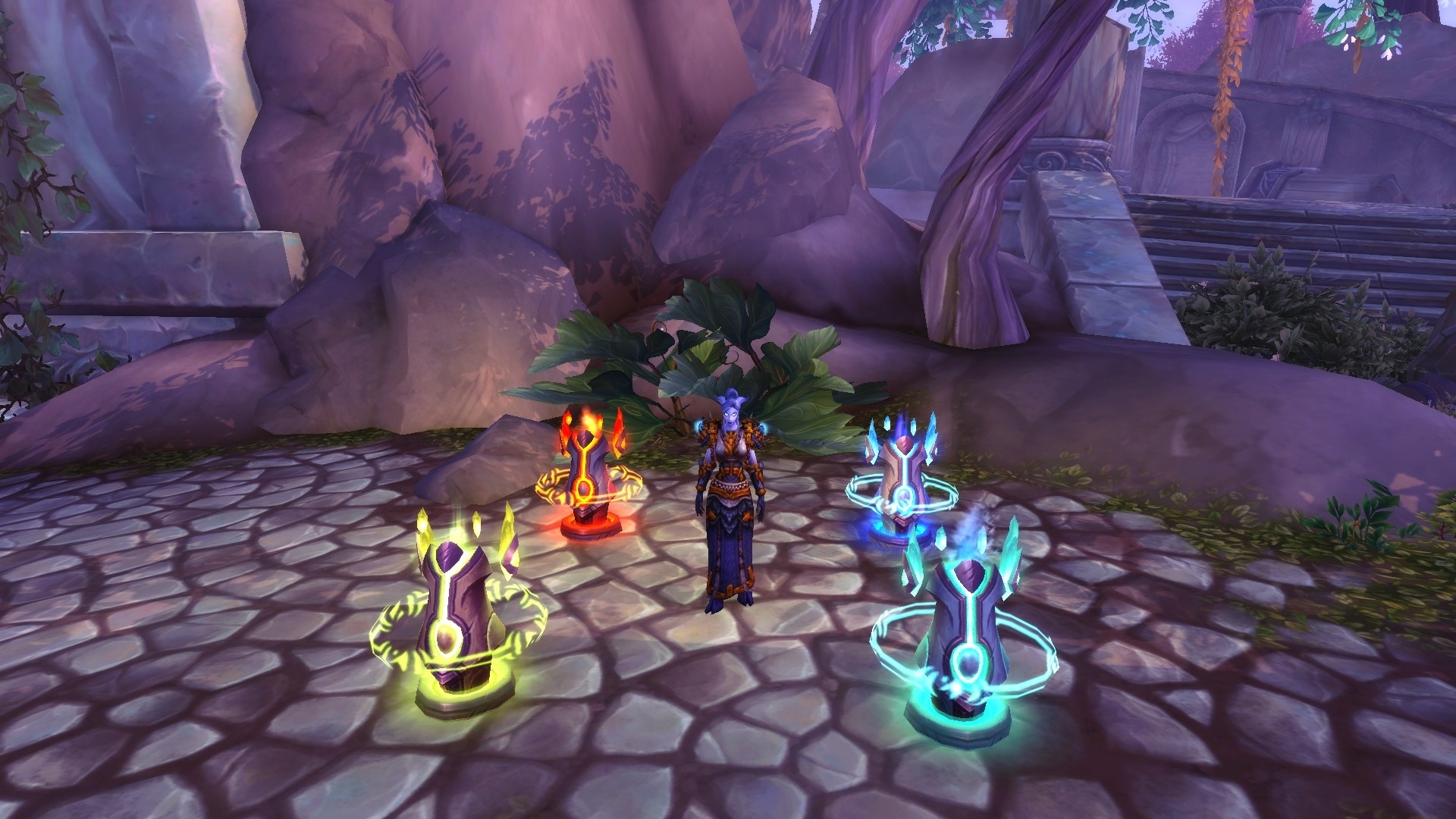 11/05/ · I'mm in a struggle right now, I can't decide whether to be a draenei or a dwarf shaman Dwarfs racial is good, but it is only useable for me Draeneis racial HoT is 20% over 15 secs, and I can use it on anyone, which I think is very good So what do you think?:) Edit: Forgot to . 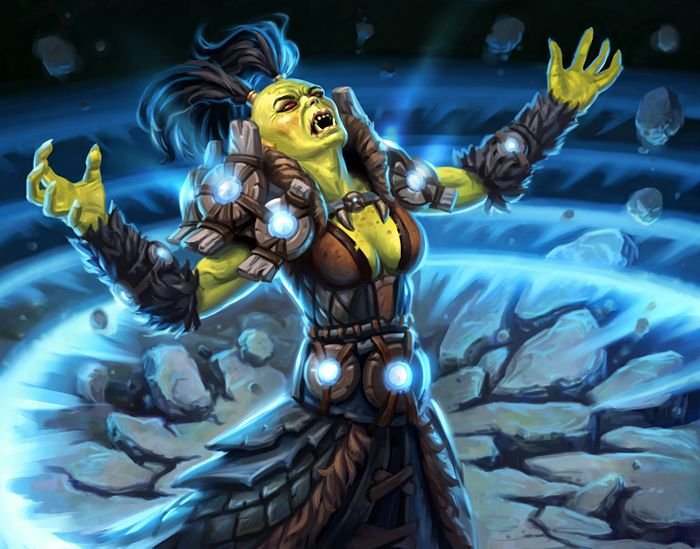 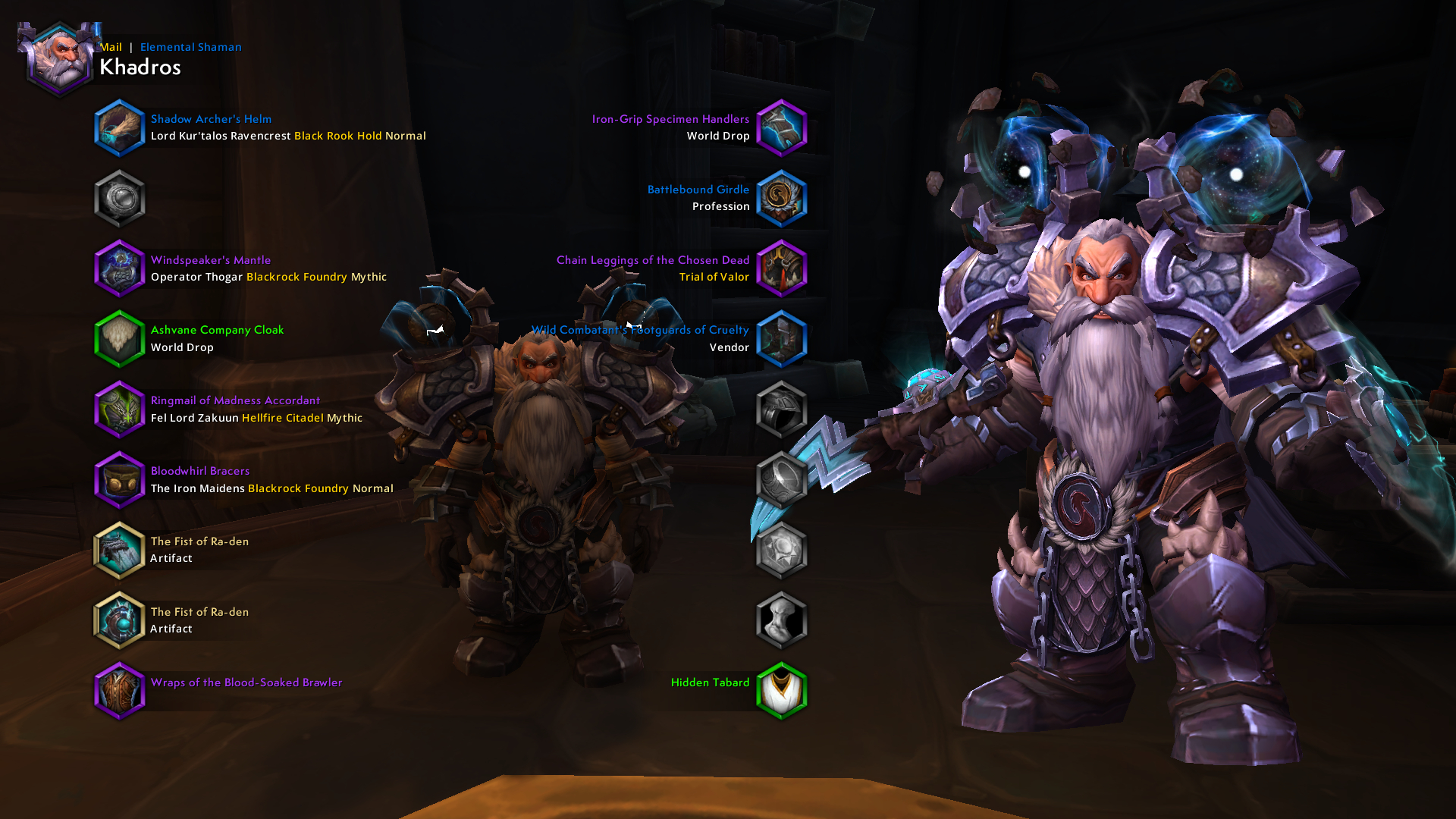 09/02/ · If you are specifically going to play elemental shaman in arena PvP I would go dwarf or pandarian. Dwarf is good for defense and surviving, elemental shamans biggest weakness. Pandaren is good to lay 25 seconds of disables with your teammates and secure a kill. Elemental is not that bad in arena but in random bgs they are very mensday.wsted Reading Time: 3 mins.

My fav is OG dwarf, especially with the cosmetic changes coming with Shadowlands. With as many bleed and magic dots in the game currently I would say any dwarf. Though the buff you get from dispelling of said dots by DI make it pretty irresistible. Pick anything. I wish horde had gotten them. With assas rogues everywhere, Stoneform is huge. They are unlucky a lot of cosmetic changes hair, eyes, tattoos, etc… for the core races during Shadowlands.