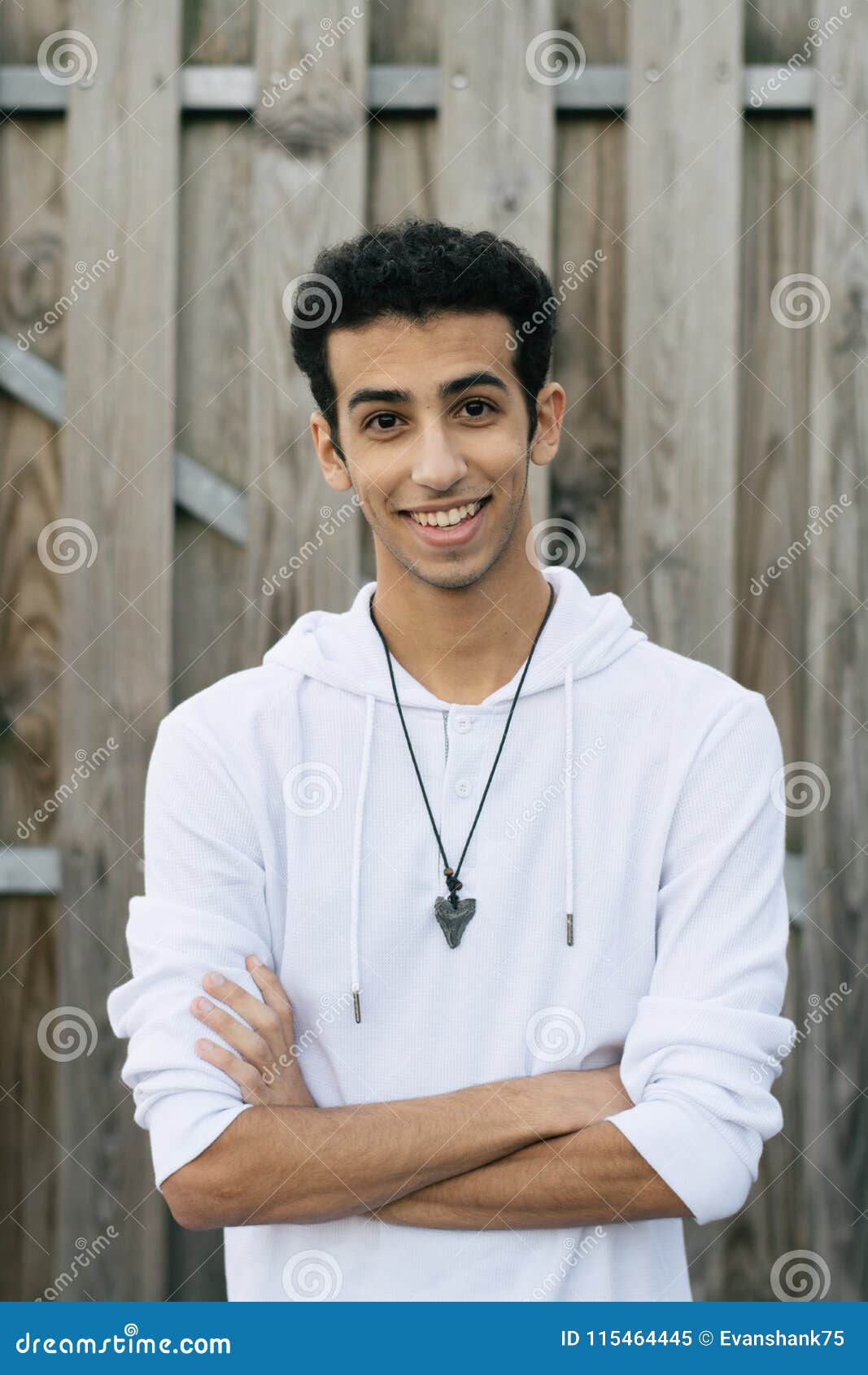 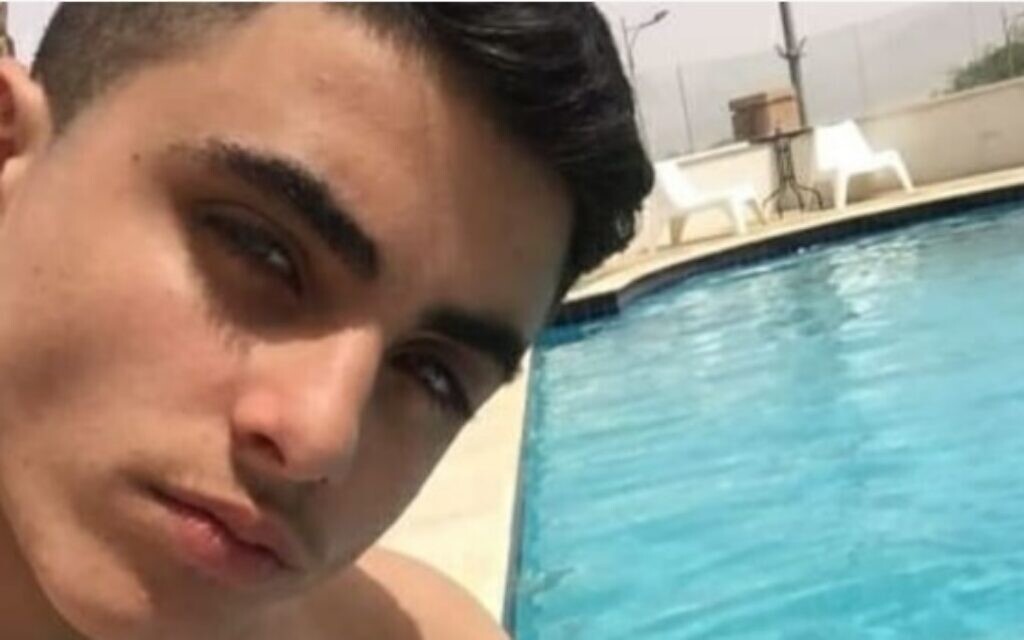 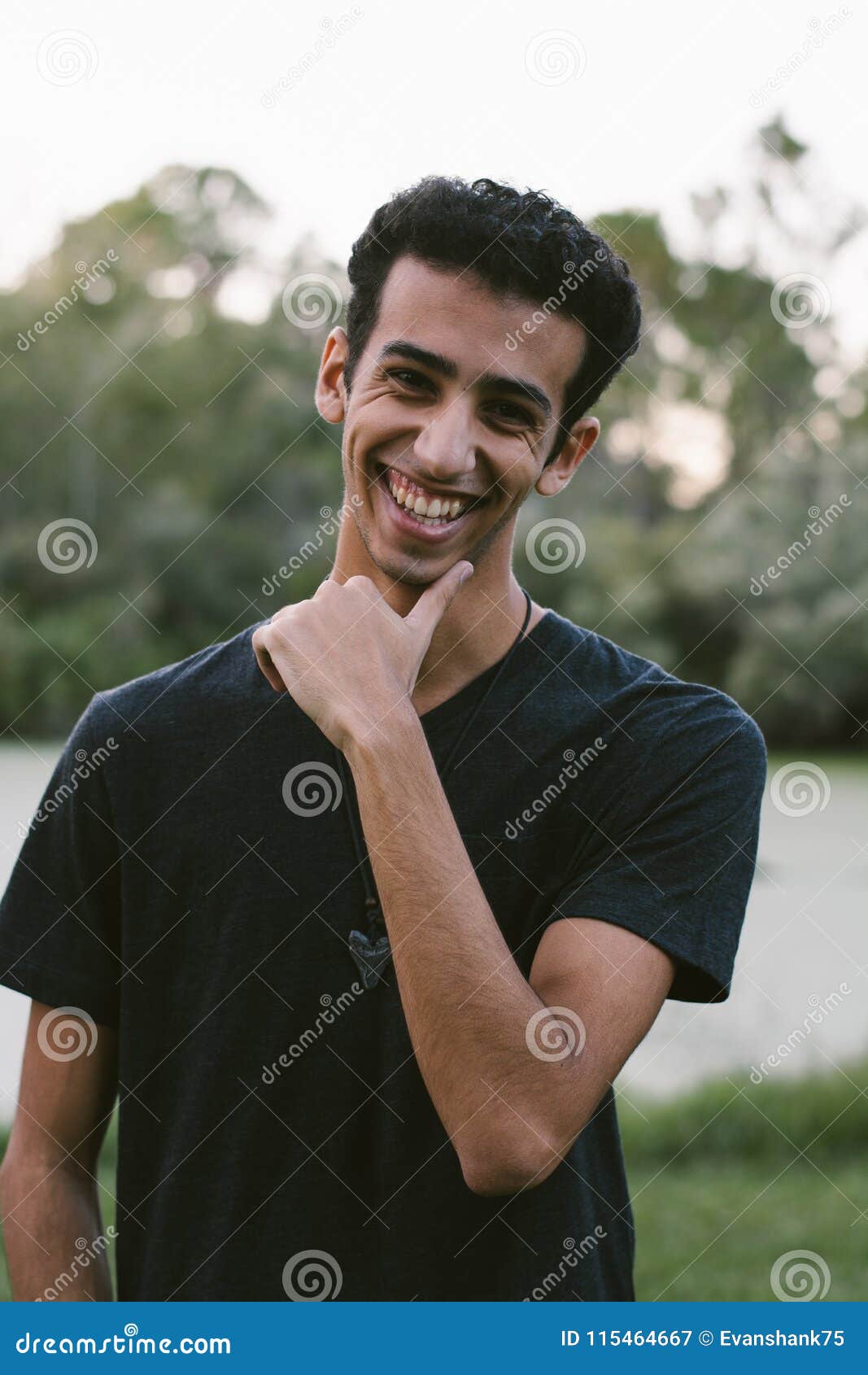 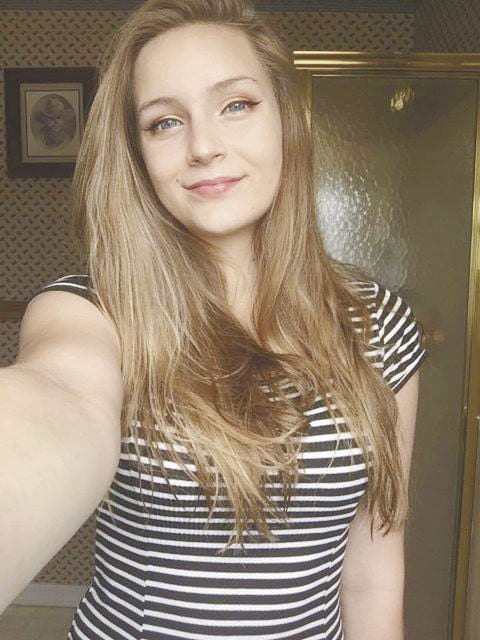 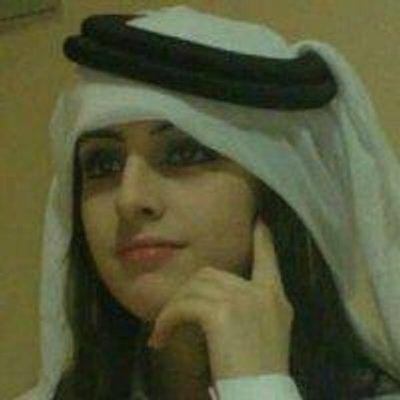 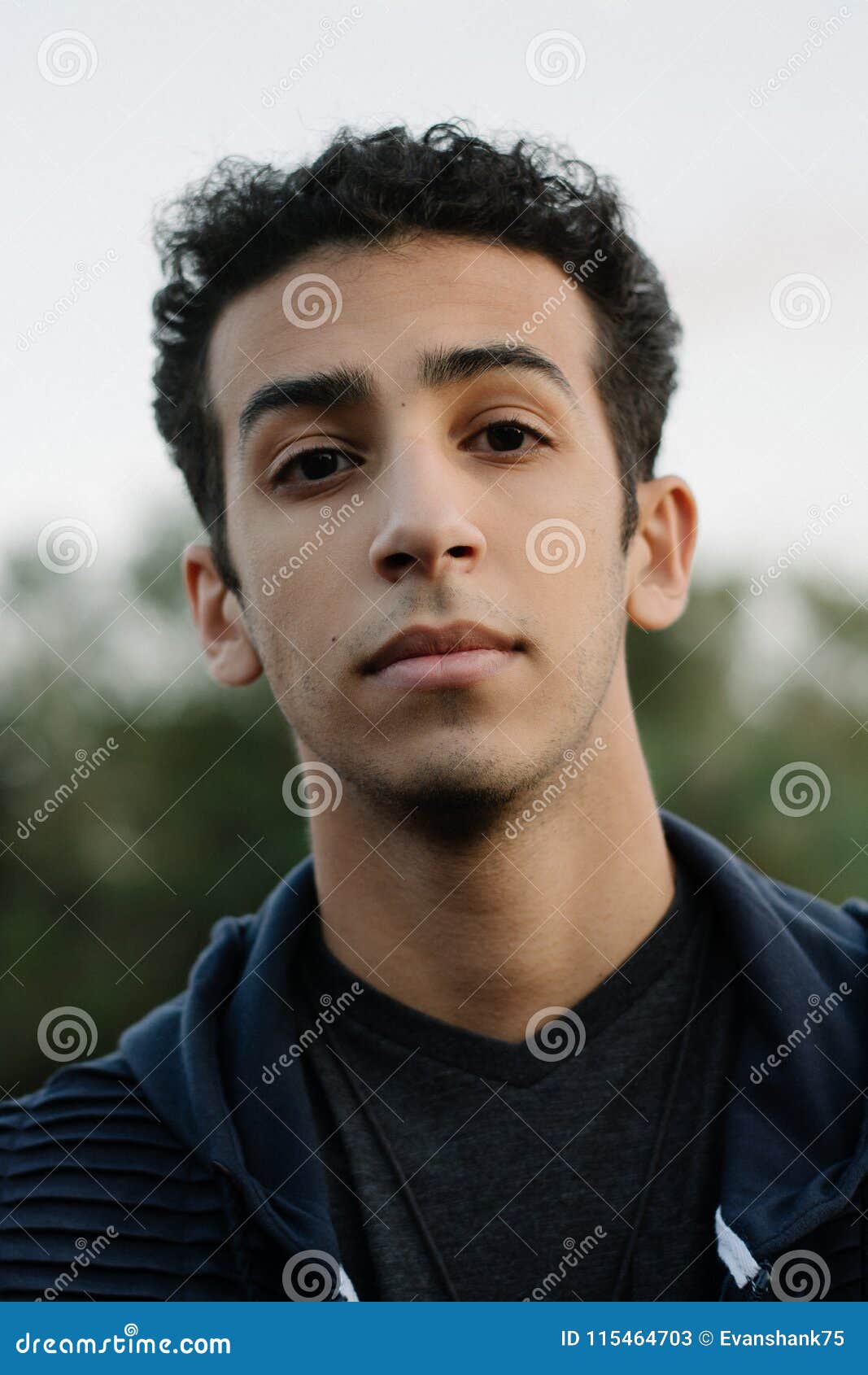 An Arab teen who claims he was violently accosted by two ultra-Orthodox men in Jerusalem on Monday says he did nothing to provoke the assailants. The teen suffered head wounds and was admitted to the Hadassah Ein Kerem Hospital in moderate condition. My friend, who was a few steps ahead of me ran away, and I was left behind. The teen said he was angry with the assailants, whom he estimated to be in their thirties. Nevertheless, he said he "won't be afraid to pass through that spot in the future. Sitting at his bedside, his mother burst into tears as she expressed disbelief over the incident.