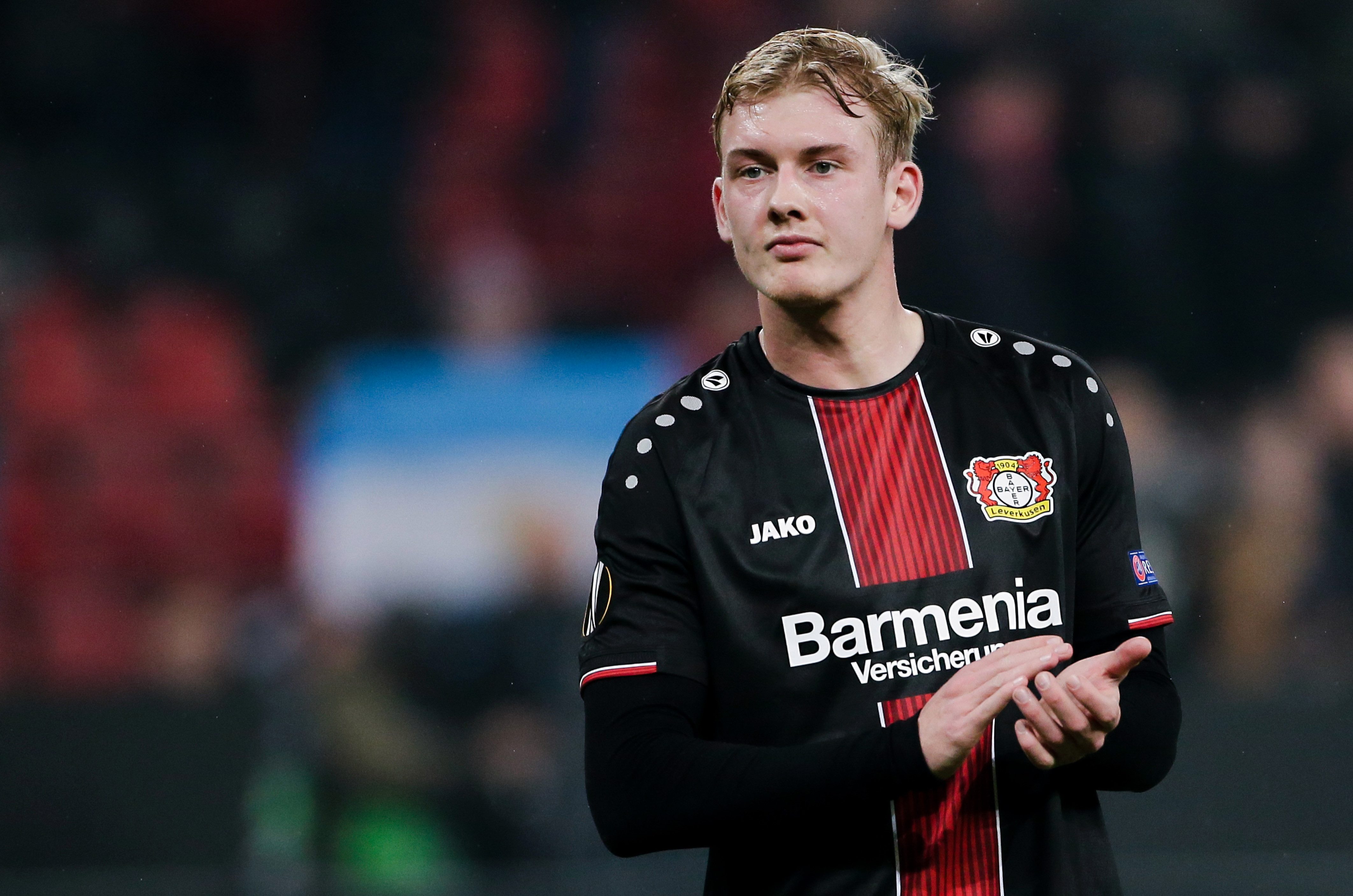 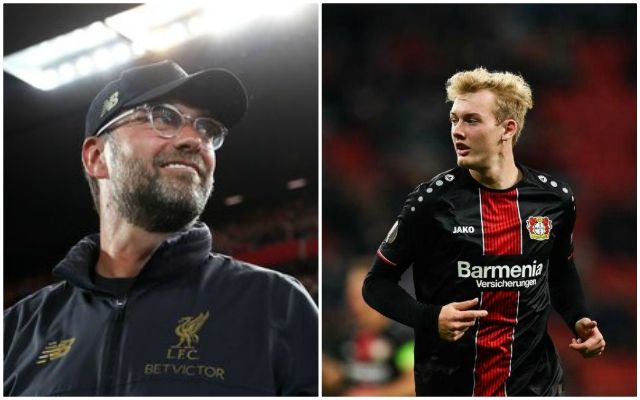 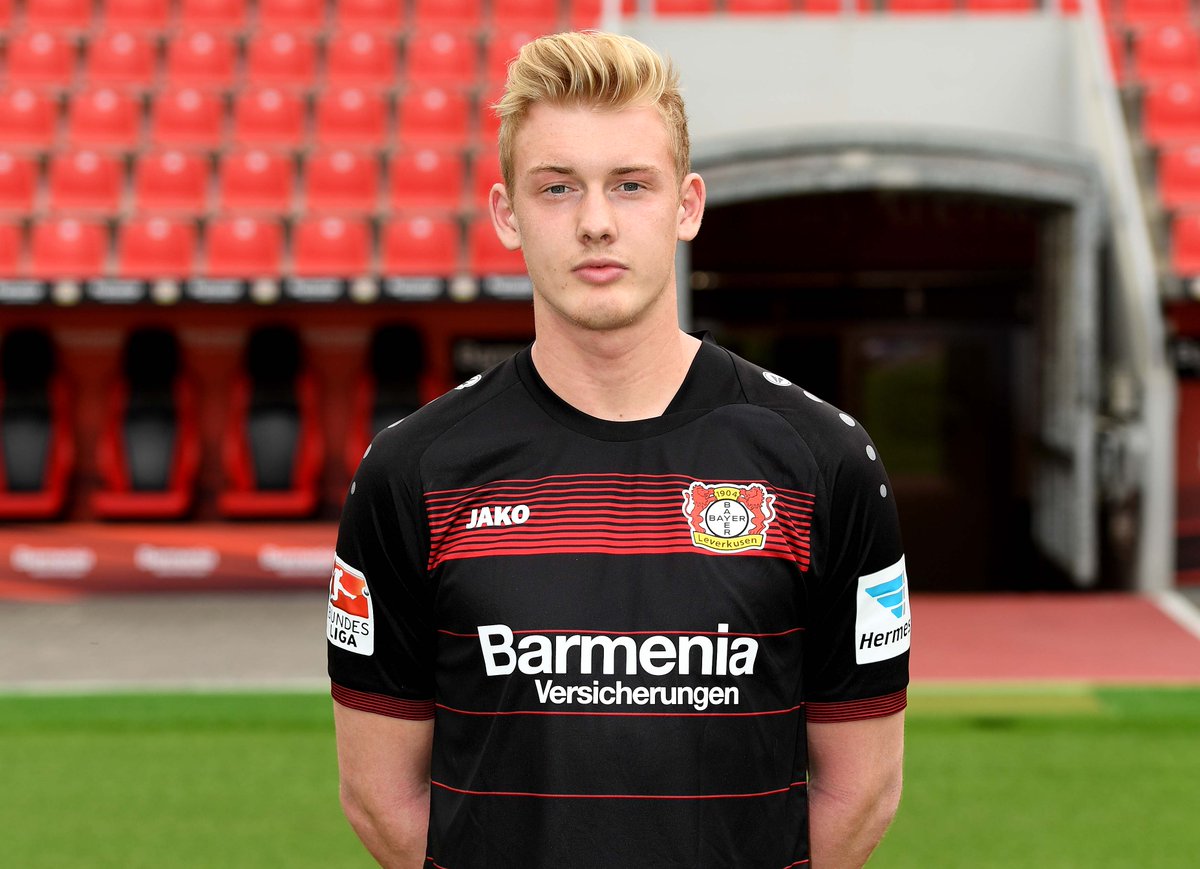 Brandt has previously said that he is happy at Leverkusen and is not interested in a move either to one of the club's Bundesliga rivals or to the Premier League. 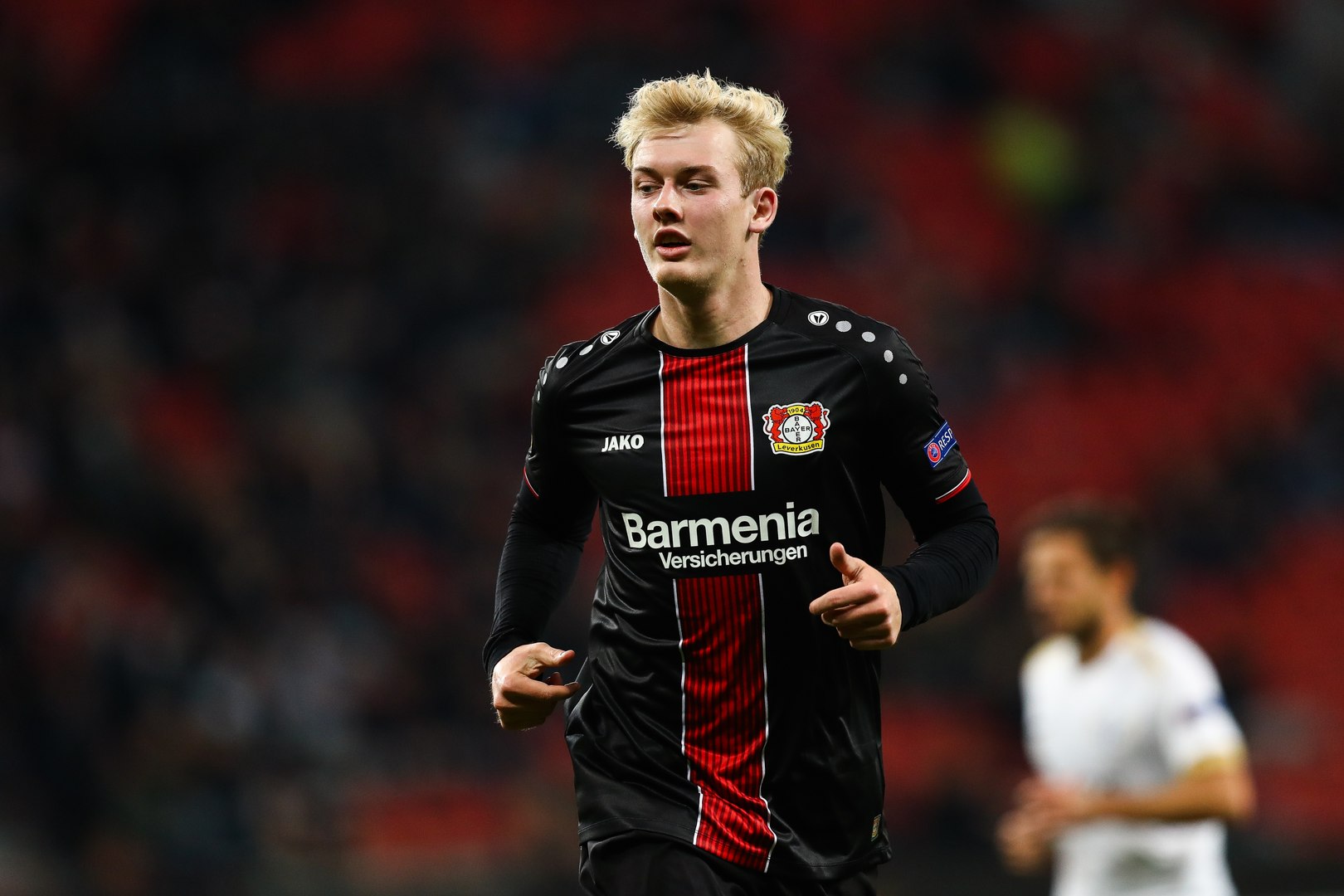 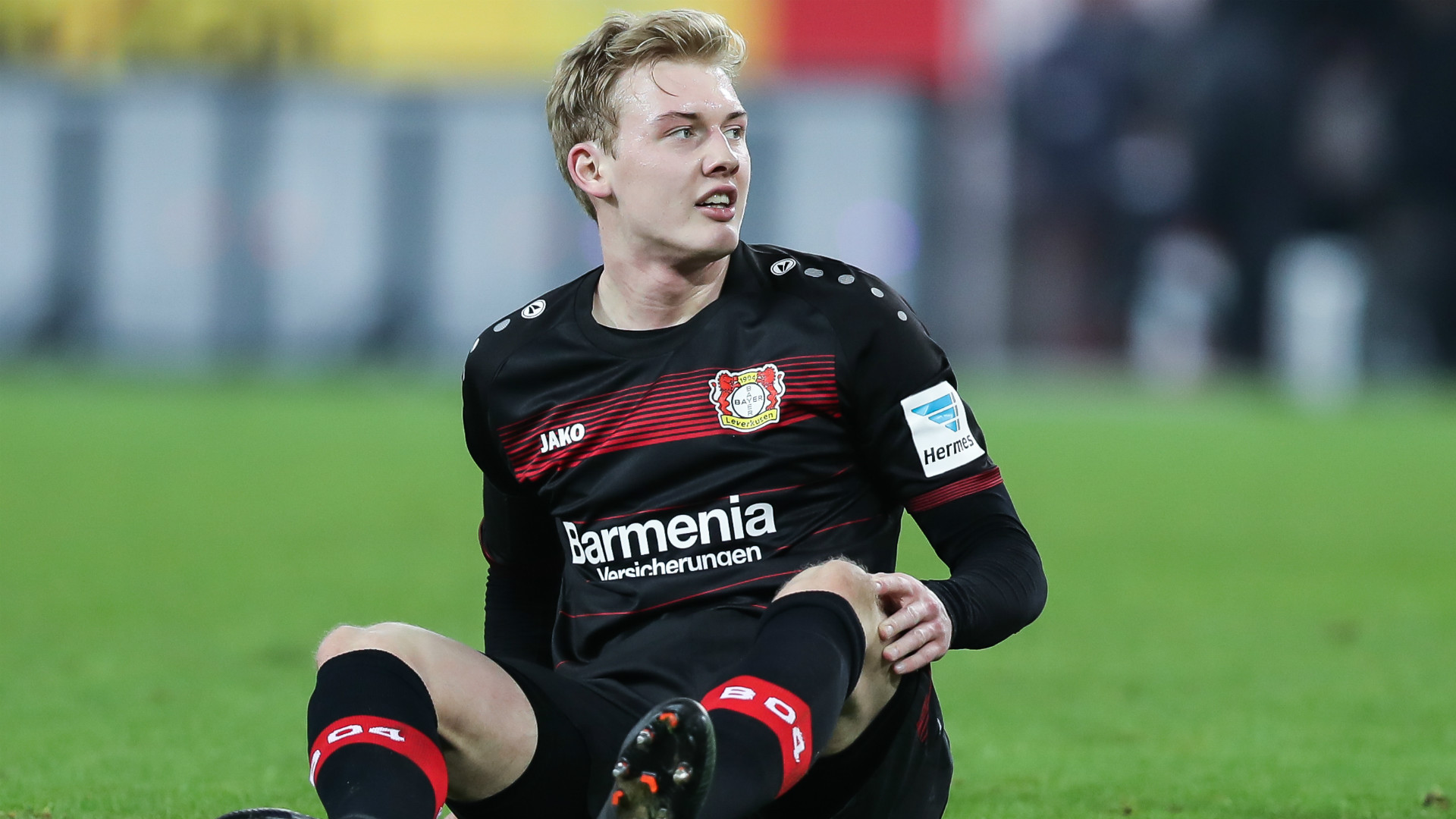 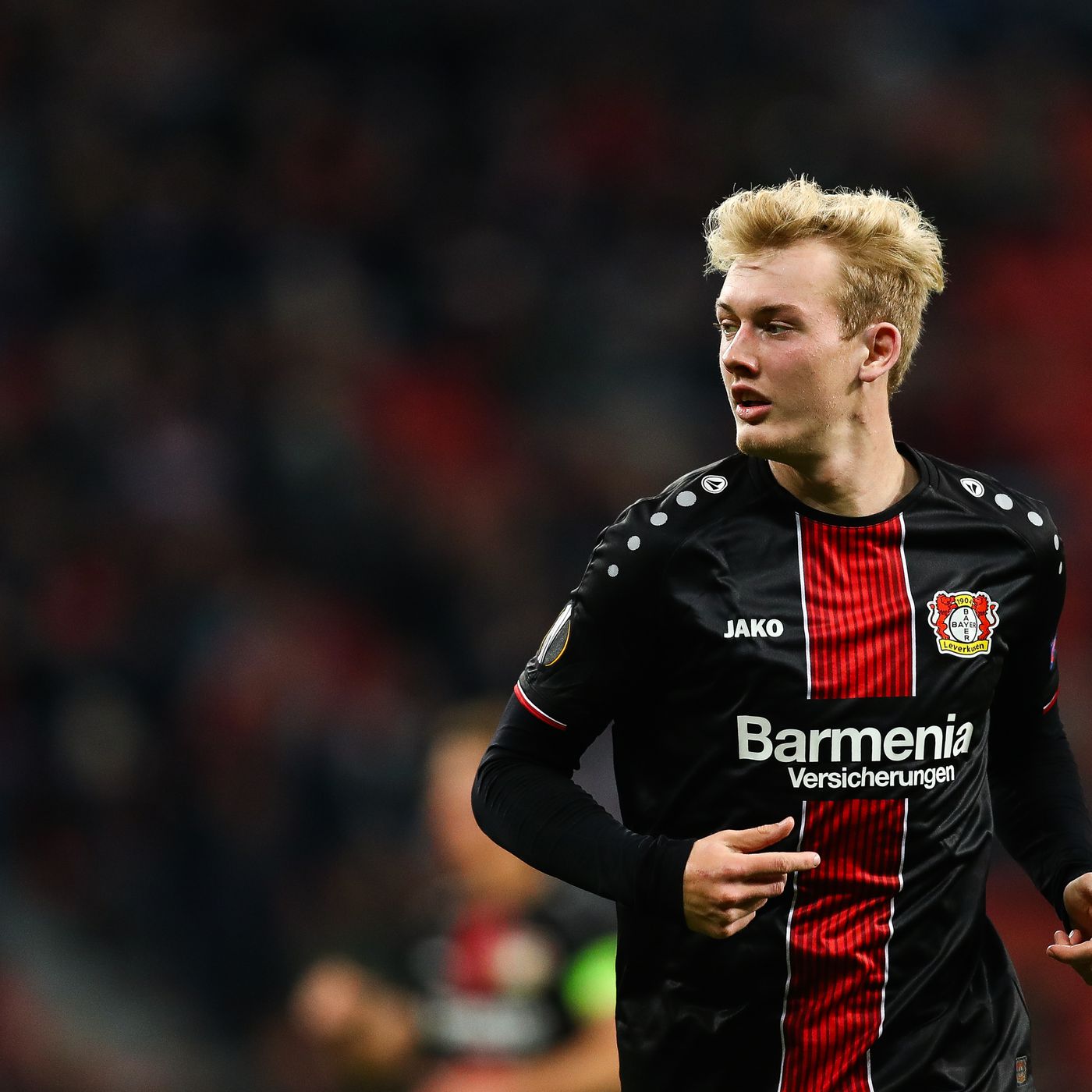